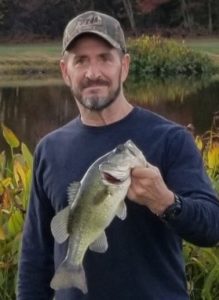 Bill joined the family agency in 1984.

Bill is currently the owner and President of McCool Insurance. He studied Insurance at Eastern Kentucky University where he met his wife Docia. Born and raised in Elkton and is the proud father of three sons Will, Wes, and Joe. He enjoys gardening, bass fishing, exercising, and spending time with his family. Bill has always had a passion for food and loves to cook. He is an avid sports fan at many levels and enjoys attending NFL and NHL games with his boys. 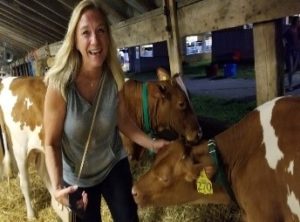 Docia has had her Maryland Insurance License for over twenty-five years and is currently the bookkeeper for McCool Insurance.

She is from Louisville, Kentucky; but married her college sweetheart in 1985 and has lived in Maryland ever since. She has three sons and three dogs, all their animals are from a rescue. She enjoys time spent with family and friends, attending weekly fitness classes and volunteering with local non-profits. 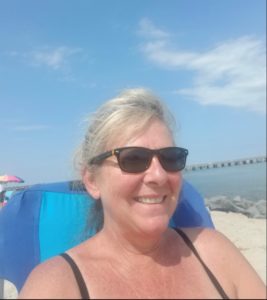 Lyn has been with McCool Insurance for over 37 years.  She started as the receptionist before getting her license.  She worked in personal lines and commercial lines working her way up to her current position of office manager.  Her main focus now is commercial lines.  Lyn is a wealth of knowledge and enjoys mentoring the newer agents in the office.

In her free time, Lyn and her husband enjoy a sunny day on the Harley and trying new restaurants.  Lyn has salt water in her veins and enjoys fishing and spending time at the beach in Ocean City, MD.  Lyn has a large extended family she enjoys spending time with them all, but the biggest joy in Lyn’s life are her 5 granddaughters.  Lyn can strike up a conversation with almost anyone and enjoys meeting new people.

Dorothy began working at McCool Insurance in 2003 where she received her P&C insurance license. She has worked in both the personal and commercial lines departments in our agency. Her favorite part of her job is customer service and interaction with her customers.

Dorothy was nominated for Favorite Insurance Agent 2020 in Cecil County!

Dorothy loves spending time with her husband, two daughters, son, daughter in law, granddaughters and her loving dog.  She also is a die-hard hockey fan. If she’s not cheering on her husband who coaches the Philadelphia Demons, they are cheering for the Philadelphia Flyers together! 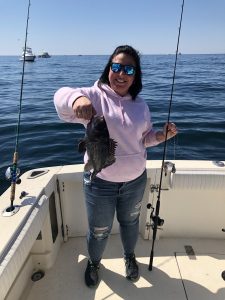 Melinda stared with McCool Insurance in 2017.  She started in the commercial department but has settled into her role as a personal lines agent. Her favorite part of her new position is meeting her customers face to face.

Outside of work Melinda can usually be found cheering her daughters on in their various sporting events as well as coaching her youngest daughter’s cheer squad. Melinda enjoys deep sea fishing and goes as often as she can.  She is also very active in her church and enjoys spending time with her extended family.  She is an excellent chef and baking enthusiast always trying new recipes. 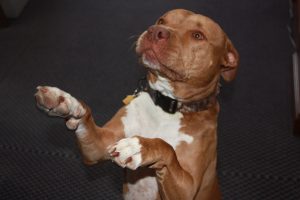 Cujo was rescued on December 25, 2014, from the Cecil County Animal Shelter “Buddies for Life”. He quickly showed his friendly, loving personality and that was when he became our office mascot! He is now the first employee people ask to see when they come in.

Cujo’s favorite place to be is in the office where he greets every customer. He enjoys belly rubs, napping in the sun and eating peanut butter!